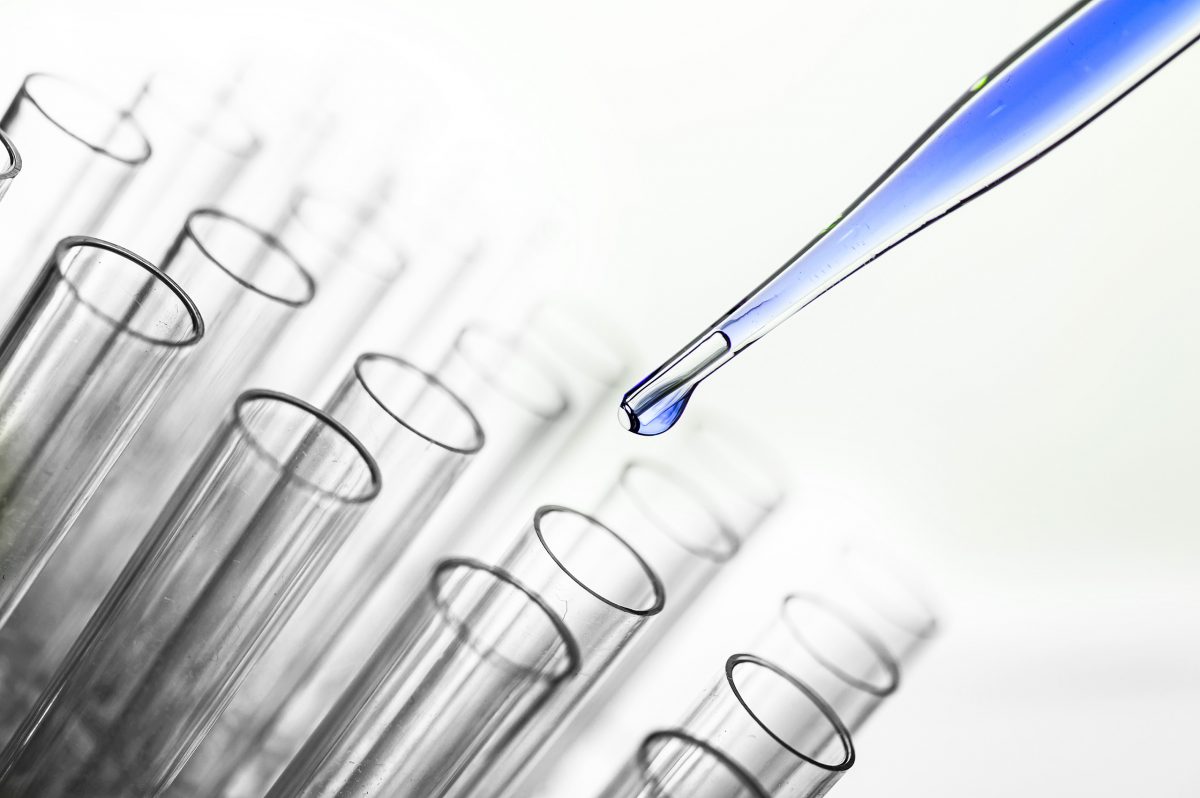 BetaGlue (www.betaglue.com), an innovative Italian company in the field of interventional oncology today announced the appointment of its new Board of Directors, composed by investors representatives, independent industry experts and company CEO.

New members of the board are Riccardo Palmisano, Company’s Chairman and Geoffroy De Ribains, as independent Board member. Antonino Amato, CEO of the company, Diana Saraceni (Panakes Partners) and Claudio Giuliano (Innogest Capital) confirm their involvement with the company’s board. The board will also be advised by Gianfranco Rutili and Luigi Costa, as non-voting observers, bringing additional perspective on the industry.

Riccardo Palmisano also serves as CEO of MolMed, a relevant public company focused on cell & gene therapies in both rare diseases and oncology and has more than 30-years’ experience in the bio-pharma sector. During the years he held various positions in Italian and international companies, such as Farmitalia Carlo Erba, Menarini Group, Shire Pharmaceuticals, GlaxoSmithKline, Genzyme and Sanofi in growing managing position such as GM at Lusofarmaco in 1995, founder, managing director and GM at Shire Italy in 2000, VP Commercial at GSK in 2003. In 2016 he was elected as president for Assobiotec, the Italian trade association for biotech companies, and he was confirmed in the role in 2019.

Geoffroy De Ribains is a life sciences former venture capitalist, biotech entrepreneur and board member with a strong background in molecular biology. He was investment director for 10 years at EdRIP (Edmond de Rothschild Investment Partners, now Andera). He was member or observer in the Board of many successful life sciences companies such as Poxel (Merck-Serono Spin-off), Endosense (acquired by St. Jude in 2013), Biospace Lab, Sapiens (acquired by Medtronic in 2014) and Genkyotex. He also co-founded two biopharma companies: Biomunex Pharmaceuticals and Step Pharma.

Gianfranco Rutili is an industry leader who held several global executive positions including: World Wide Development Leader in Oncology at Pfizer, Inc., and VP for Development, Oncology, at Pharmacia, Inc. obtaining approval of several oncology therapeutic treatments. Prior he was VP for Development at Shaman Pharmaceuticals, a California-based company successfully completing an IPO. Since 2009 he has been serving as a Board of Directors in several bio-medical Italian companies.

Luigi Costa brings over 25 years of operational and leadership experience in the global biopharma and Nuclear Medicine sector. He was CEO of Nordic Nanovector and led one of the largest European biotech IPOs. He also served as Board Member of Oncopeptides AS, as Regional Head International at Onyx Pharmaceuticals and held several leadership positions with Amgen and Eli Lilly.

“I strongly believe in the capabilities of BetaGlue in helping cancer patients. Its core nuclear compound technology has the potential to bring radiation therapy to patients in a safe, simple and cost-efficient way” said Riccardo Palmisano. “The company is in clinical phase and, led by its Board of Directors and management team, will soon bring proof of efficacy in some of its applications. Moreover, it is operating in Nuclear Medicine, a sector which has attracted strong interest from the industry with several companies being acquired in the last years”.

BetaGlue’s radioactive matrix and proprietary catheter can deliver radiation therapy very precisely to the tumour site and has demonstrated its efficacy preclinically. It is now an exciting time for the company as it is entering into clinical testing for difficult to treat tumors” said Geoffroy De Ribains.

“I’m proud to work supported by this Board of Directors as we are about to start clinical trials in our initial clinical indications in the summer of this year, current pandemic situation permitting” said the CEO Antonino Amato. “Under this renewed leadership of the company, I am confident Betaglue will grow into a global leader in the field of interventional nuclear medicine”.

We use cookies to ensure that we give you the best experience on our website. If you continue to use this site we will assume that you are happy with it.OkNo
Revoke cookies